Brand man > MCQ >
Born in London in March 1969, Alexander McQueen has been repeatedly called the "high fashion hooligan" for his relentless need to escape the rules of couture. The London brand is in fact one of the most eccentric and strongest in the fashion world. MCQ was born from a weakness of the designer, in fact Alexander was subject to several nightmares during the hours of sleep that did not make him rest well. He transformed these nightmares into art, transposing them into his stylistic creations. Even his shows perfectly represented his style, with plays of light and geometric figures that left the spectator fascinated. 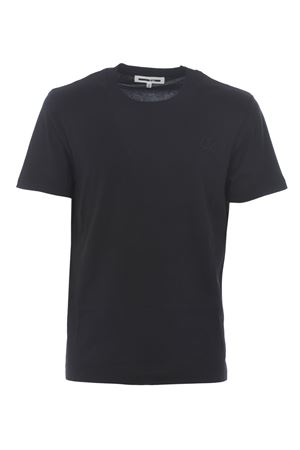 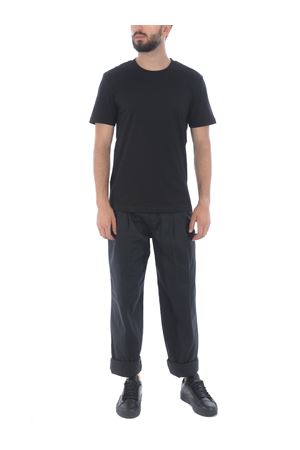 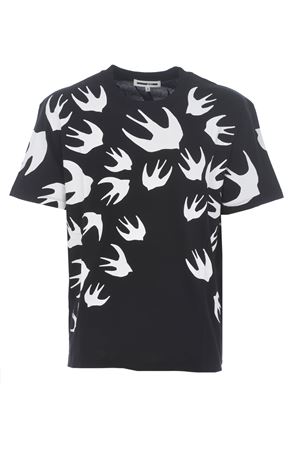 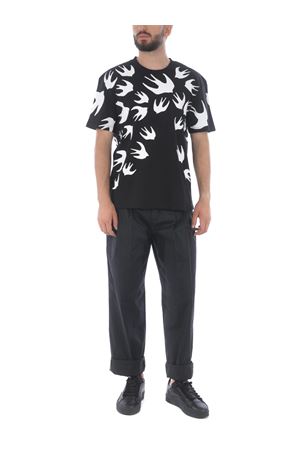 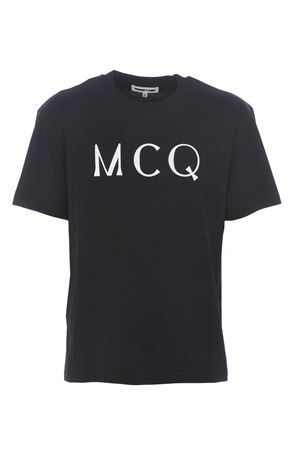 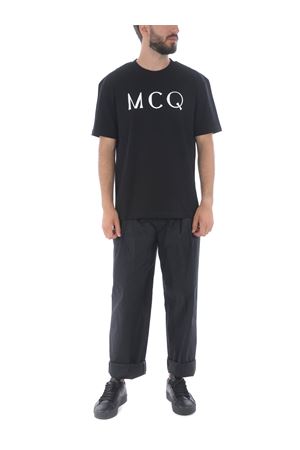 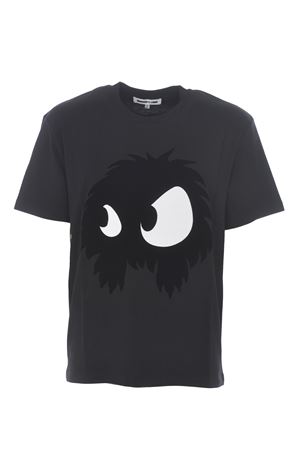 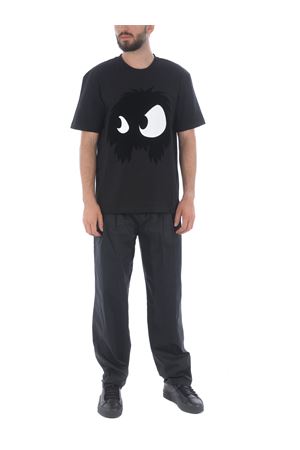 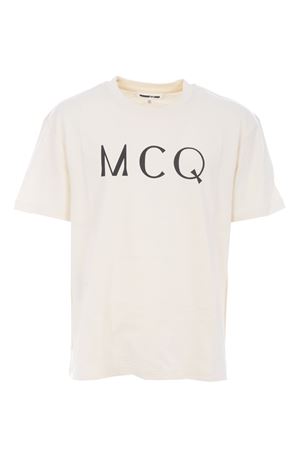 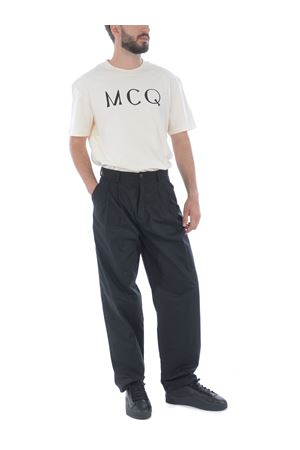 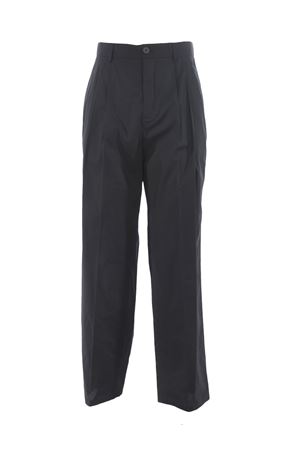 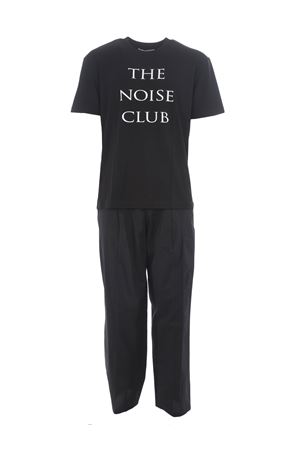 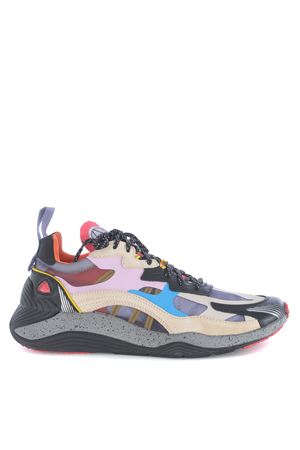 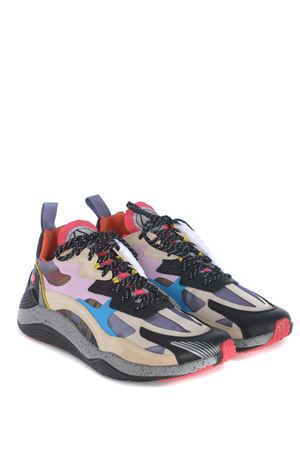 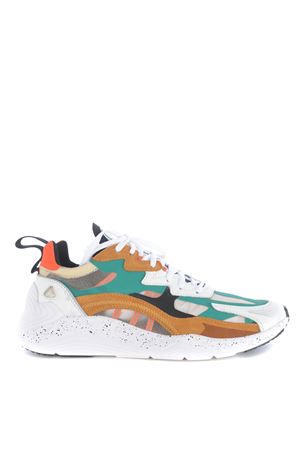 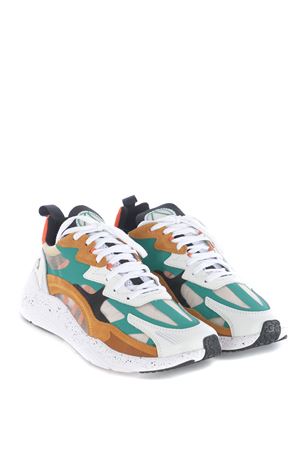 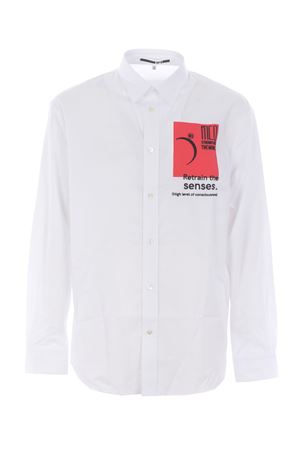 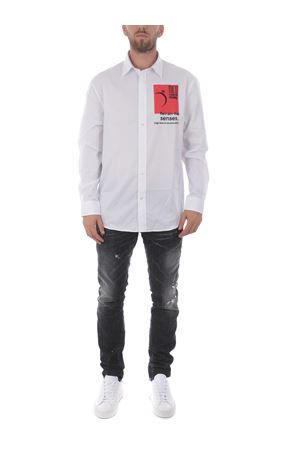 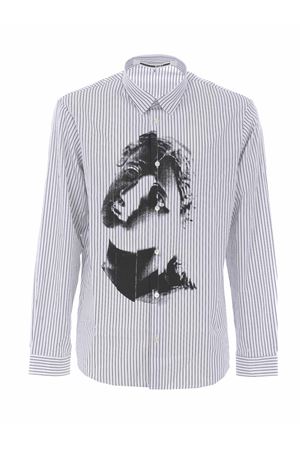 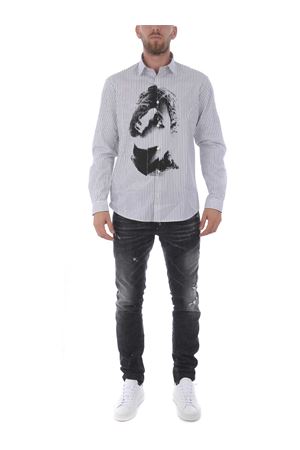 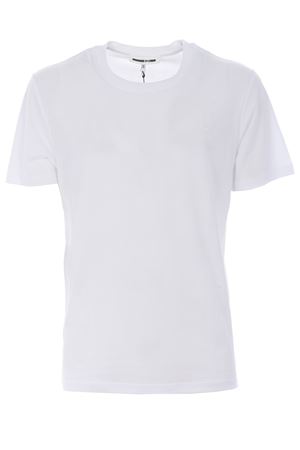 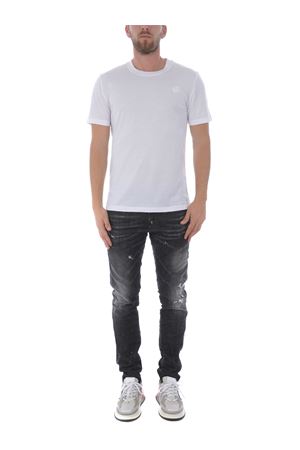 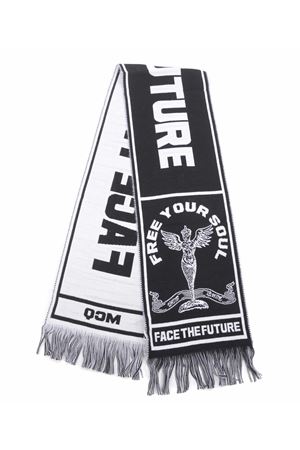 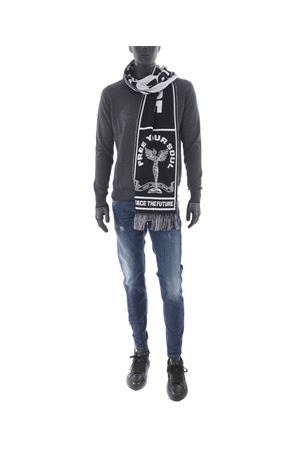 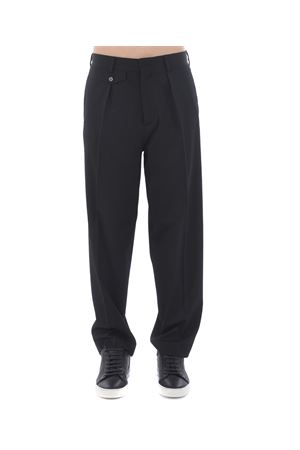 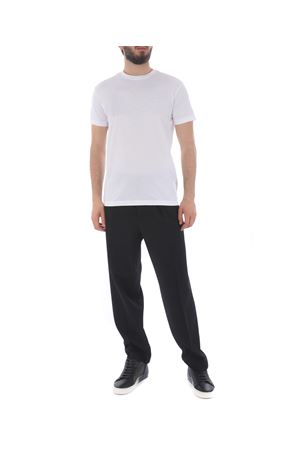 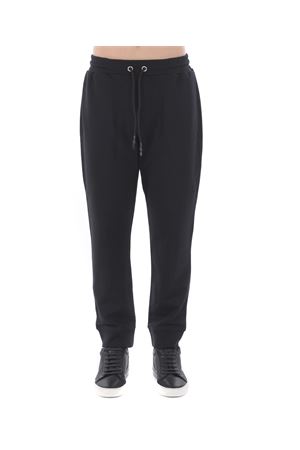 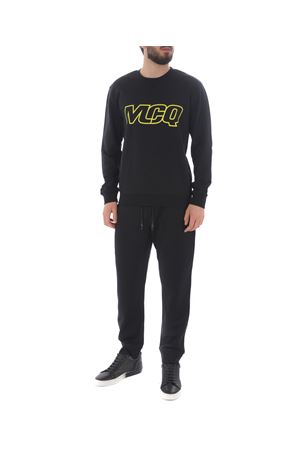 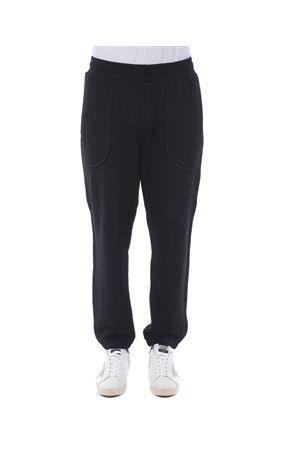 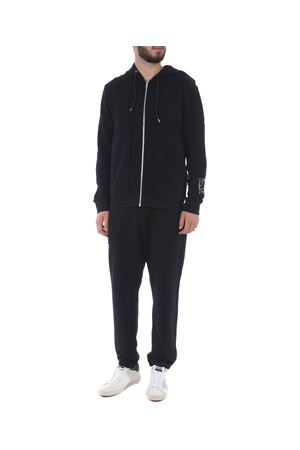